The English Premier League, commonly known as the Barclays Premiership is massively popular with football bettors. The appeal is due to the excitement of the game and the top footballers than play in it. 20 teams play in the league, each playing 38 games per season. Over the season there are a total of 380 games, so lots of opportunities for betting. 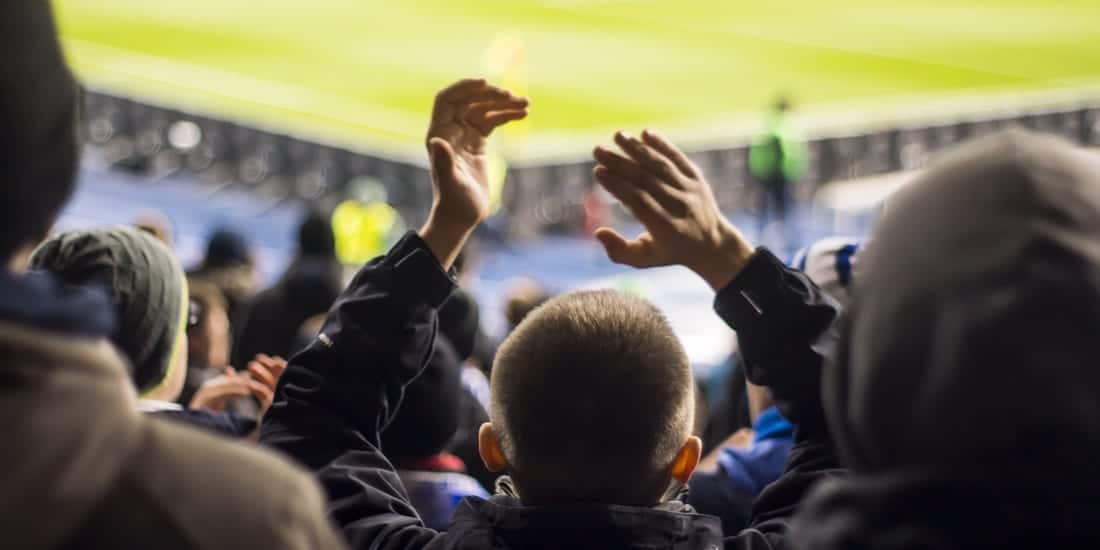 GET UP TO $1000 BONUS!
One bonus issued per customer only. Customers who open additional accounts will not qualify for sign up bonus. Skrill and Neteller initial deposits do not qualify for the 100% bonus. They are however eligible for a signup bonus of 50% up to $500 with the standard 5x point rollover requirement.

UP TO £100 IN BET CREDITS
Up to £100 in Bet Credits for new customers at bet365. Min deposit £5. Bet Credits available for use upon settlement of bets to value of qualifying deposit. Min odds, bet and payment method exclusions apply. Returns exclude Bet Credits stake. Time limits and T&Cs apply. T&C's Apply

If you want to make a Premier League bet, then there are so many options for you. You can make premier league bets on countless markets over the 380 game season. The most popular bets, of course, are match outrights or 1 X 2 betting, where you bet on either team to win or a draw. Other popular bets are anytime goalscorer, first goalscorer and correct score bets.

The other popular markets are the season-long bets, where you can bet on who will win the league, who will be the top scorer and who will be relegated, to name a few.

If you are going to place bets on the premiership and are serious about winning money, then the best thing you can do is to keep up to date with stats and results and try and predicts outcomes from them. Take into account team form and rivalries between teams in close proximity. Also consider placing premier league bets by different means. Football spread betting has become popular recently and it can be a great way to make more profit.

History of the Premier League

The Premier League formed in 1992 to take advantage of a lucrative television rights deal and compete with top teams across Europe. Since then it has become the most-watched sports league in the world. There were originally 22 clubs, but due to FIFA requests to reduce the number of games played in each domestic league, the number of clubs was reduced to 20 in 1995.

Out of the 43 clubs that have played in the Premiership, only four have won the title. These are Manchester United, Arsenal, Chelsea and Blackburn Rovers. Blackburn being the only side outside the so called “big four” teams that have managed title success.

There are many records in the premiership, but here are some of the most notable.

Arsenal are the only team in the league to go a whole season without losing a single game. This was in the 2003/2004 season, and in all the team went 49 games without losing any matches.

In the 2004/2005 season Chelsea set the record for the highest points total ever in the premier league of 95. Also in this season they set a record of 25 clean sheets.

The first goal of the league was scored by Sheffield United’s Brian Deane against Manchester Untied.

Due to their dominance in the league, 4 teams in the Premiership have been labelled the “big four”. These are Manchester United, Liverpool, Chelsea and Arsenal. Liverpool being the only one of the big four, not to win a single title. Because of the financial benefits these teams receive for doing well, it has distanced them from the rest of the league.