History of the Barclays Premiership

Since its creation in 1992 there have been over 25,000 goals in the Premier League. That is about 1,000 per season! The first-ever goal was scored by Brian Deane when he played for Sheffield United, which helped them beat the future champions Manchester United 2-1! 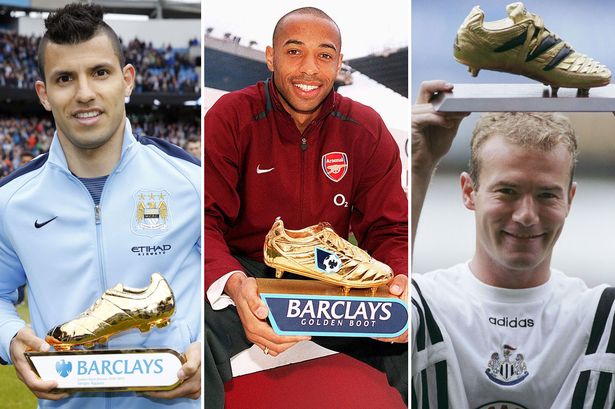 The all-time premier league scorer is Alan Shearer with 260 goals. He is the only player so far to reach the 200 goal mark. The following table shows the current top 10 all time goal scorers. The table is correct as of August 2019.

Surprisingly 8 of the 10 in the list are English players! Thierry Henry and Sergio Aguero are the only foreign players in the current top 10. Aguero is also the only player in the top ten actively playing the Premier League. If Aguero has a good season he has a feasible chance of reaching the top 3. Tottenham’s Harry Kane is currently on 127 and 22 goals off of the top ten. 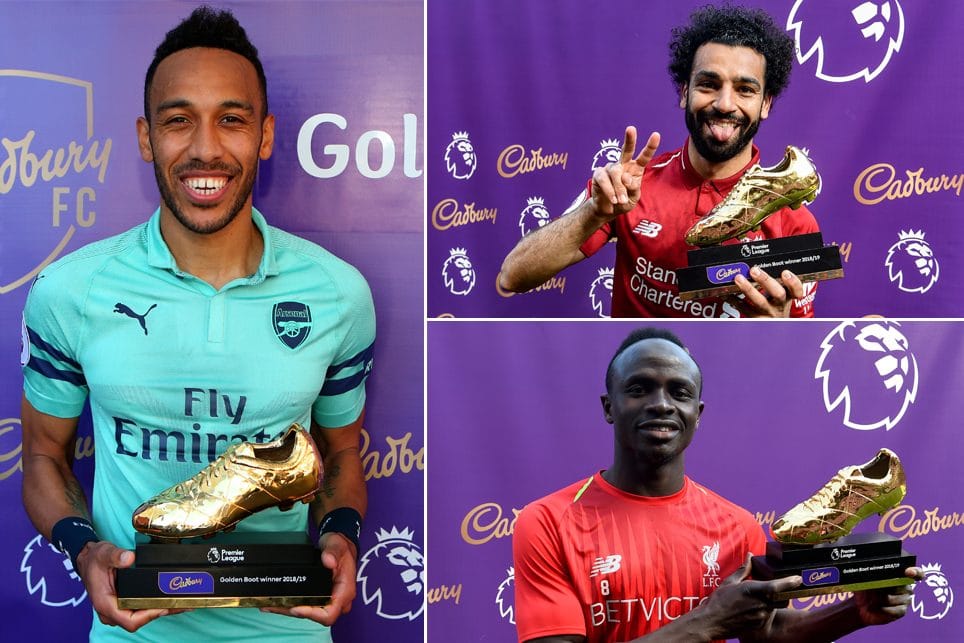 The Premier League top scorer, otherwise known as the golden boot winner, is the player with the most goals at the end of the season. This is a very popular market for bettors to bet on as it keeps its excitement throughout the whole season. The following table lists the top Premiership scorers since the league began.

The bolded years have more than one winner.

There have been many golden boot winners since the Premier League began. Alan Shearer won the award 3 times in a row between 1995 and 1998, while Thierry Henry has won it 4 times! Henry narrowly lost out in 2003 to Ruud van Nistelrooy who scored 1 more goal than him. If he’d equalled van Nistelrooy, it would have been 5 straight years that Henry won the award! Nonetheless, it was a very dominating period for Henry and his team Arsenal.

The trend shows a couple of years where high premiership top goal scorer totals were attained. These are often followed by a much lower golden boot tally in subsequent years. The highest total in a season is currently jointly held by Alan Shearer and Andrew Cole, who both managed to reach 34 goals back in the early days of the league.

Christiano Ronaldo left the league before he could really make an impact on the golden boot table, however, his 31 goal tally and 0.91 goals/game rate in the 07/08 season is an exceptional record! However, this was then surpassed by Luis Suárez in 2014 who scored 31 goals with a 0.94 goals per game strike record before he left to play for Barcelona!

An interesting fact is that in 2016, Harry Kane became the first English Golden Boot winner since the year 2000! Since then, the Golden Boot award has been dominated by foreigners, with the likes of Thierry Henry, Cristiano Ronaldo and Robin van Persie winning it. Before 2000, only England, Irish, Scottish and Welsh players had won the award, apart from Jorge Robledo (Chile) in 1952, who scored 33 goals for Newcastle United.

Top scorer (golden boot) betting on the premier league is one of the most popular season-long bets. When making bets like this it is important to do your research. A lot can happen over the season. First of all, check the player’s previous goal scoring record. Were they injured in a season when they reached a reasonably high total?…Was this hiding their next year’s potential? Could they get more this year?

Is the player really good, but also really injury prone? Lots of injuries may stop a player reaching a high total over a single season, even if they do have a high goal per game ratio.

It is also important to see if the player will be missing due to other commitments. For example, many African players in the Premier League attend the African Cup of Nations. They can be missing for over a month because of this tournament, and you never know, they could pick up an injury while they are there as well.

If the player you want to bet on is considered quite likely to score a lot of goals, then you are not going to get very good odds on it. The best thing to do is to wait for the season to start and bet after a few games. It can sometimes take a player a few games to find form, so their odds will get better while they stutter. If a random player may gets a hattrick in their first game this can throw the odds all over the place. You will definitely get a better deal by waiting.

Another option is football spread betting. Instead of picking the player who you think will score the most goals. You can pick any player and say whether they will score over or under the number of goals the spread company think they will score. If the thought of spread betting doesn’t appeal then we have put together a list of football betting sites for you to try out.