Best F1 Betting Sites 2020 – Get The Best Offers For Racing

Formula 1 is an astonishingly popular sport across the globe and there are very few nations in the world that do not buy into it. In this article we are going to take a look at a brief history of formula before taking look at the different Grand Prixs, the current drivers and teams, F1 records, the various betting markets available and what we consider to be the greatest betting sites available for punters at the moment.

A Brief History Of Formula One

Formula 1, or F1 as it is often referred, the highest class of single seater auto racing. Formula 1 started off as the European Championship of Grand Prix Racing in the 1920’s and 1930’s. The worlds drivers championship as we now know it was first formalised in 1947 with the first Grand Prix being held at Silverstone in 1950.

If you fancy getting involved in any of the above markets we have listed our Best F1 Betting Sites below.

There are currently 21 Grand Prixs in the season which runs from March to December. As you can see from the list below it really is scattered across the world:

Many of these tracks are brand new, one which isn’t is Monaco. This is probably the most iconic Grand Prix and takes place through the streets of Monte Carlo in May.

There are currently 10 racing teams in F1 that have 2 drivers each meaning there are 20 drivers on the starting grid. The teams compete for Contructors Championship and is based on the total amount of points their two drivers accrue. Individual drivers compete for the Drivers Championship.

The Formula 1 markets are normally found within the Motor Sports tab of a bookmakers website or app alongside Motorbikes, Nascar and Supercars. You can typically bet on the following markets for a Grand Prix:

To Win – This bet doesn’t really need any explanation and is simply predicting who will finish the race first and see the infamous chequered flag.

Podium Finish – A bit like an each way bet, this is predicting that a drive will finish in th Top 3.

Winning Margin – If you think a driver will win easily or that a race will be close, you can bet on how many seconds a driver will win by. These are usually set at Under 4 seconds, Between 4 and 8 seconds and Over 8 seconds. This is one of our formula 1 favorites for betting.

Winning Nationality – Think two drivers have a chance that both hail from the same country? Why not hedge your bets and predict the winning nationality.

First Driver To Retire – If a drivers team is struggling for car reliability you can place a bet on them being the first driver to retire.

Fastest Lap – Opposed to backing the race winner you can take a punt on who will drive the fastest lap.

Fastest Qualifier, Fastest Lap & Race Winner – If you fancy the race winner but the odds are too short you can make them somewhat larger by also betting on them to be the fastest qualifier and drive the fastest lap. 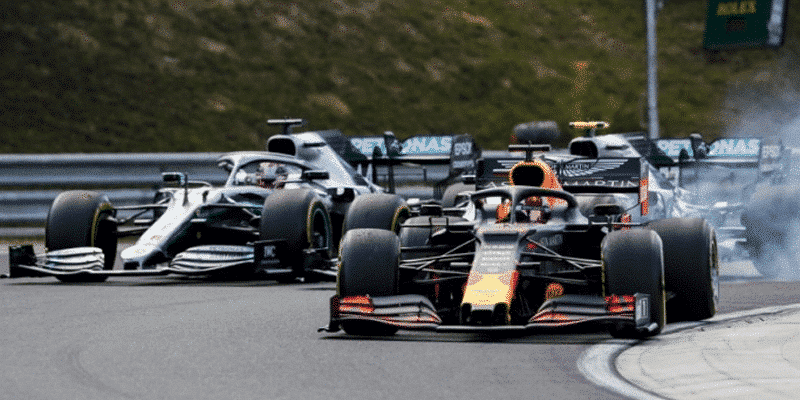