Betting Tips for the game

Encounters between these two teams have always served up good football. Mathare beat Tusker FC by a solitary goal in the first leg, but the team drew 2-2 in the return at Ruaraka. Mathare United are on a roll this season and are at the top of the league with 14 points from 6 matches. They are yet to lose and have 4 and drew twice. Tusker are also having a good season so far and are third on the standings with 13 points having played the same number of matches. They have lost once, won 4 and drew once.

Both teams are scoring goals for fun. Mathare has scored ten while Tusker has scored 12. Both have conceded seven goals so far as well. We expect a high scoring match but tip the home team, Tusker FC, to carry the day with a 3-2 win.

This will definitely be a high scoring match. Tusker won 3-2 against Sofapaka in their most recent league match while Mathare settled for a 1-1 draw with Gor Mahia but before that they had beaten KCB FC 2-1. All these indicate it will be a high scoring match and our total goals predictions is to go for more than 2 goals. 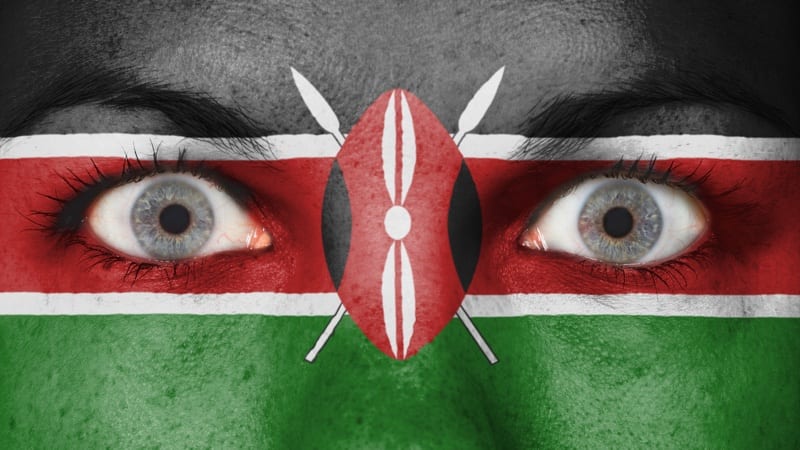