Cheltenham Festival for National Hunt fans is like Christmas all over again. Four days of the highest calibre of jump racing where Britain and Ireland’s top horses go head to head. The atmosphere is electric and probably the biggest festival when it comes to horse racing betting.

Cheltenham Racecourse is arguably the most famous National Hunt course in the United Kingdom. Located on Prestbury Park in Gloucestershire, the course is the host of the world-renowned Cheltenham Festival.

What makes Cheltenham unique is that there are actually two courses at the venue, the Old Course and the New Course. There is also a Cross Country course that can be found in the middle of new course. The course has had recent redevelopment and a £45m Princess Royal Stand completed this development in 2015

The festival is a four-day feast of top-level racing where the best horses in Britain and Ireland contest some of the most notable races of the year.

Each day includes a feature race as follows:

Notable winners at the festival in recent years have included Kauto Star, Denman, Hurricane Fly, Big Bucks and Altior. Looking further back in history and you will find horses like Desert Orchid, Mill House and Arkle all won at the festival.

There is no National Hunt festival comparable to Cheltenham and it is one of the biggest betting weeks of the year in Britain and Ireland. There will be plenty of Cheltenham Free Bets available during the festival so do not miss out in March.

Increased Welcome Bonuses are par for the course during Cheltenham festival. Bookmakers realise that numerous new accounts will be opened throughout the four days. As such, they provide enticing offers more than at any time of year in an attempt to get your business. It is worthwhile to take advantage of these offers and in some instances to open multiple accounts.

There will also be a wide array of special, bonuses and promotions throughout the festival such as money back if your horse finishes second, massive price enhancements and multiple bonuses. Just remember to keep your eyes peeled throughout the chaos which is Cheltenham Festival.

Many of the bookmakers try to outdo each other when it comes to antepost betting. Antepost bets involve you backing a horse in the months or weeks leading up to the festival before the official runners have been declared. The biggest bonus out of this is the fact you are able to back the horses at more attractive odds. Unfortunately, there is a downside. Unlike normal bets, if your horse fails to run in the race your stake will not be returned.

What bookmakers now do is go “Non-Runner No Bet” earlier than ever before. This can now occur up to two weeks prior to the festival beginning and minimises the risk of losing your stake. It is worth shopping around and looking for which bookmakers are the first to offer this

Other Meetings At Cheltenham

Racing is not limited to the festival at Cheltenham and it takes place with regularity between November and April. They host in excess of 40 graded races over the course of what is pretty much five months of action.

Cheltenham has had a huge amount of memorable moments over the years with notable names etching their names into the history of the meeting. Desert Orchid, Best Mate and Kauto Star are some memorable winners of the Gold Cup. A look back further in time and you can also add Golden Miller and Arkle to that list. Both of those horses won the race on multiple occasions and are considered two of the greatest horses ever to see a fence.

The best of the world’s hurdlers also run at Cheltenham and famous names such as Hurricane Fly, Big Bucks and Istabraq have all won at the festival.

If truth be told, a horse’s career is judged on its exploits at Cheltenham and any trainer will prioritise this meeting ahead of any other if victory is considered in any way feasible.

Punters will be disappointed with the recent retirement of Ruby Walsh. That is because he was regularly punters go-to jockey during the festival and he held a 21% strike rate at the track. In terms of owners, it may be best to focus on the Irish owners Gigginstown House Stud. They have already won 30 races at Cheltenham and have a profit of £56.22 at time of writing. Cheltenham tips are also rife in the lead up to the festival so make sure you do your research.

History is made at Cheltenham every year with horses, jockeys, trainers and owners inking their names into racing folklore. Why not take advantage of some Cheltenham Free Bets whether it be at the festival or at some of their slightly more low key meetings held between the Autumn and early Spring. Bookmakers will also put on plenty of Cheltenham free bets existing customers can take advantage. You may even find some free bets Cheltenham no deposit offers. The Cheltenham offers 2019 were certainly not disappointing. 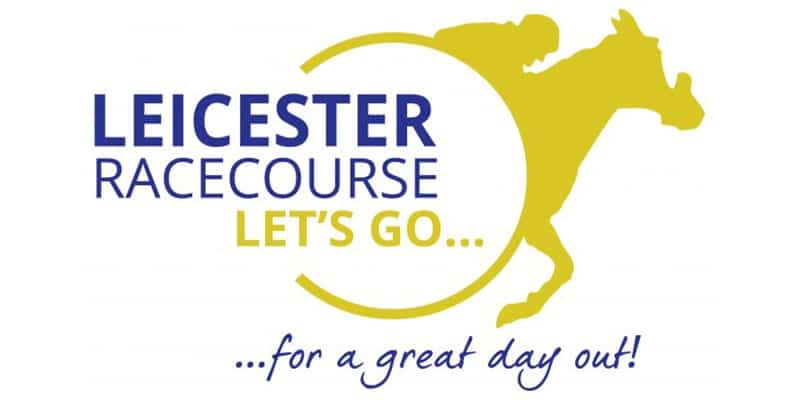 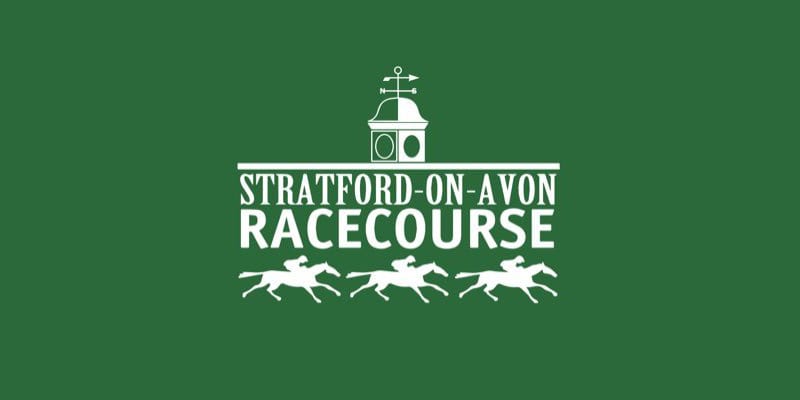 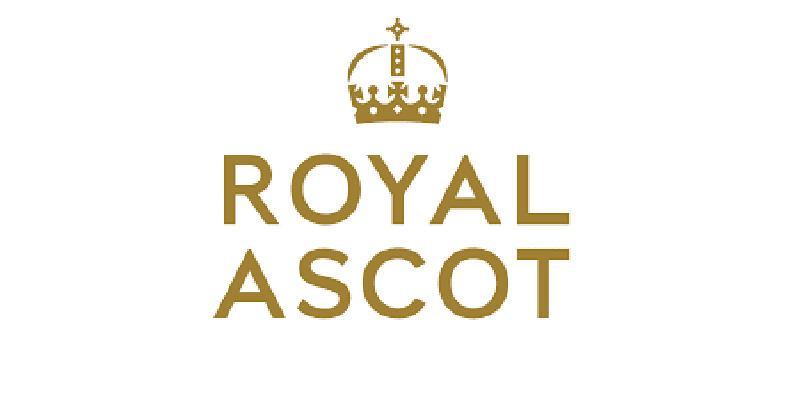